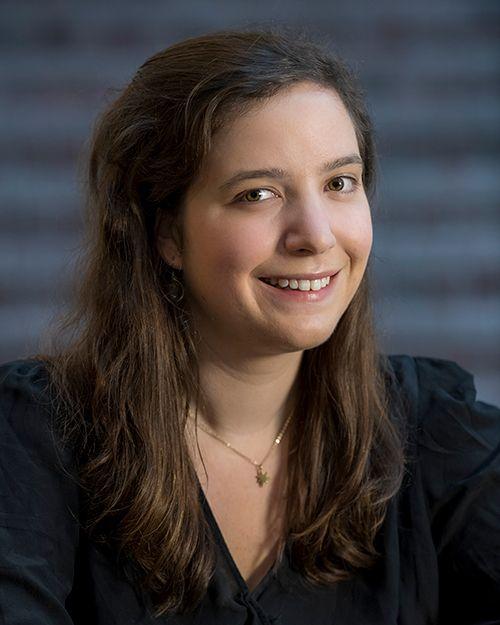 On making your choices easier

Before coming to Fletcher I worked at a think tank focused on human rights issues in the Americas, and subsequently at a law firm in the public policy practice. While I have always been academically and professionally interested in Latin American human rights, while working at the firm my interests broadened to include civil rights and domestic economic policy issues; a conundrum when it came to look for graduate programs – would I look for a Master’s in Public Policy focusing domestic issues or one in International Affairs? During the admissions process I expressed this concern to the Fletcher team, noting that I was having a difficult time deciding which subject to prioritize. Fletcher's response to me was "Oh, you don't have to choose! You can study both with the MALD degree!" Although I had already been drawn to The Fletcher School, after that, I knew that Fletcher was the right fit for me.

On your (never ending) options

Fletcher's flexible curriculum is one of its strengths, but I don't think it dawned on me until I arrived just how flexible the curriculum can be, and how much of a luxury that is in a graduate program. Ask any first year, the most stressful thing during your first few weeks at Fletcher is not the work but figuring out which classes to take, not wanting to make the "wrong decision" (though no such thing really exists at Fletcher). And if you decide two weeks in that you want to switch one of your classes, you can do that, too. Fletcher gives students the option to audit courses on campus, allowing people to take additional classes, as well to cross-register at any of the Harvard or other Tufts graduate schools. As someone who has been in school a few months and already switched my fields of study, the flexibility of the curricula is highly appreciated!