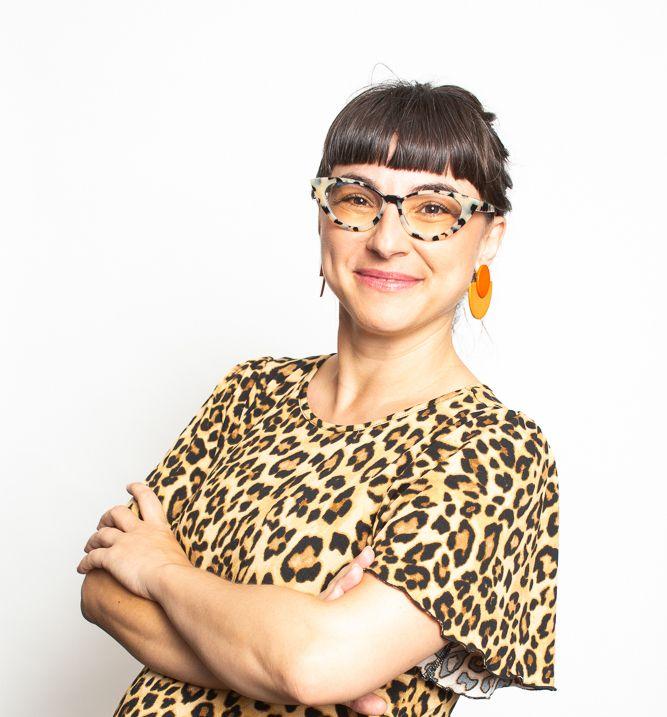 Originally from Spain, Alicia studied Biology at the Autonomous University of Barcelona and got her MSc in Biodiversity at the University of Barcelona (UB). She came to the U.S. in 2009 to enjoy a short stay at the Museum of Comparative Zoology at Harvard University as part of her doctoral research. What was initially three months ended up being five years, during which she conducted research about the genetic toolkit of the Mediterranean marine sponge Crella elegans at Harvard University.

Alicia obtained her PhD in 2014 in Biodiversity from UB, and moved to Washington, DC, to continue her research at the Smithsonian National Museum of Natural History. In 2018 she was selected to participate in a global leadership initiative for women with a background in STEM, which culminated in a three-week women-led expedition to Antarctica. Since then, Alicia has been expanding her experience in environmental diplomacy, with a focus on the connection between climate change and oceans, and a commitment to impact society for a more sustainable planet.