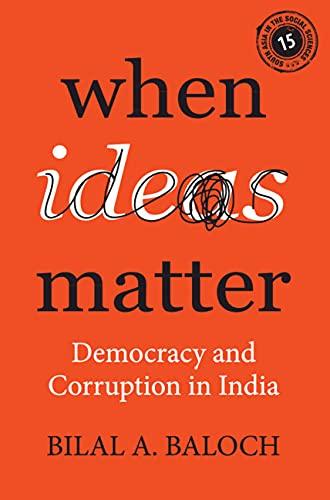 When Ideas Matter: Democracy and Corruption in India

How do the ideas of elites—scholars and policymakers—shape governments and societies? And how well do those ideas hold up when populist anti-corruption movements challenge them? Drawing not only on political and economic theory but also on history, sociology, psychology, and neuroscience, this intensively researched book examines those questions through the history of one of the fastest developing democracies on earth, going back to the leadership of Indira Gandhi. Bilal Baloch, F12, a political scientist and co-founder and COO of Enquire AI, delivers insights that have broad applications in today’s international political climate. 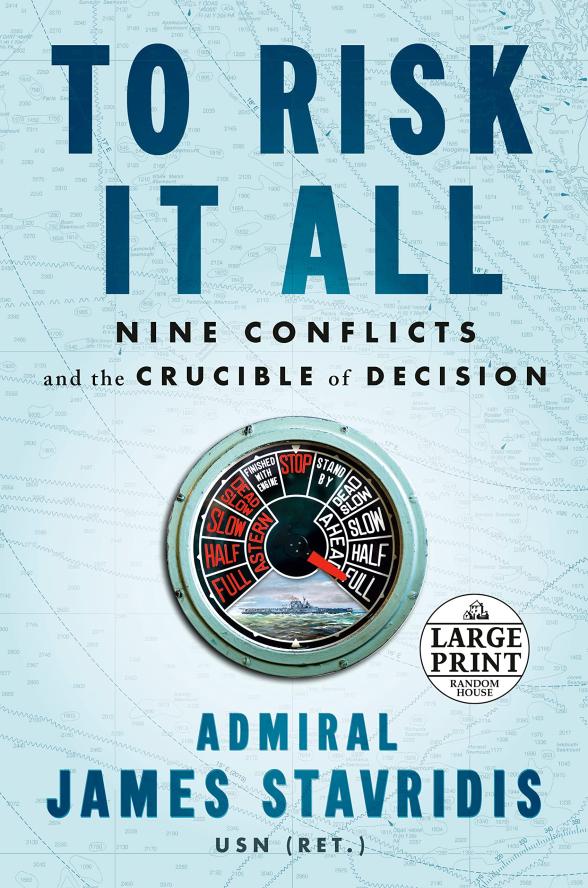 To Risk It All: Nine Conflicts and the Crucible of Decision

While pondering an especially gutsy, self-sacrificing move made by a World War II commander that helped turn the tide in the Allies’ favor, Fletcher dean emeritus and retired U.S. Navy Admiral James Stavridis, F83, F84, was inspired by two questions: What was going through the commander’s mind at the time, and “Would I have had the guts to make that hardest of choices?” This book, the eleventh Stavridis has written or co-written, considers those questions using examples throughout the U.S. Navy’s almost 250-year history, giving readers a chance to reflect on their own decision-making processes, particularly in moments of crisis and stress. 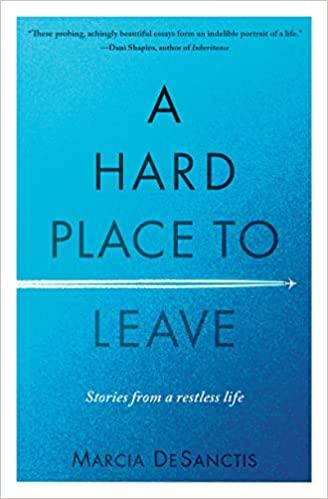 A Hard Place to Leave: Stories from a Restless Life

In this book of 37 essays, Marcia De Sanctis, F08, an award-winning essayist and glossy-magazine journalist, travels the world and provides glimpses of her life in the U.S. She paints telling vignettes of encounters abroad with a female employee of a Soviet hotel whom De Sanctis catches trying on her clothes; a silverback gorilla in Rwanda who sideswipes her to “cheer [her] up,” according to her hiking guide; and Bedouins she encounters on a trek in Petra, Jordan. Back home, we meet her garden-loving contractor; her children, on their first Halloween in Connecticut; and a man identified only as R., with whom she has an emotional affair that she lets go with the help of her forgiving husband. Combined, the essays reveal the traveler’s classic conundrum: “Leave, stay, leave, stay—each time I settled into a comfortable space, at home or away, I looked around for the exit.” 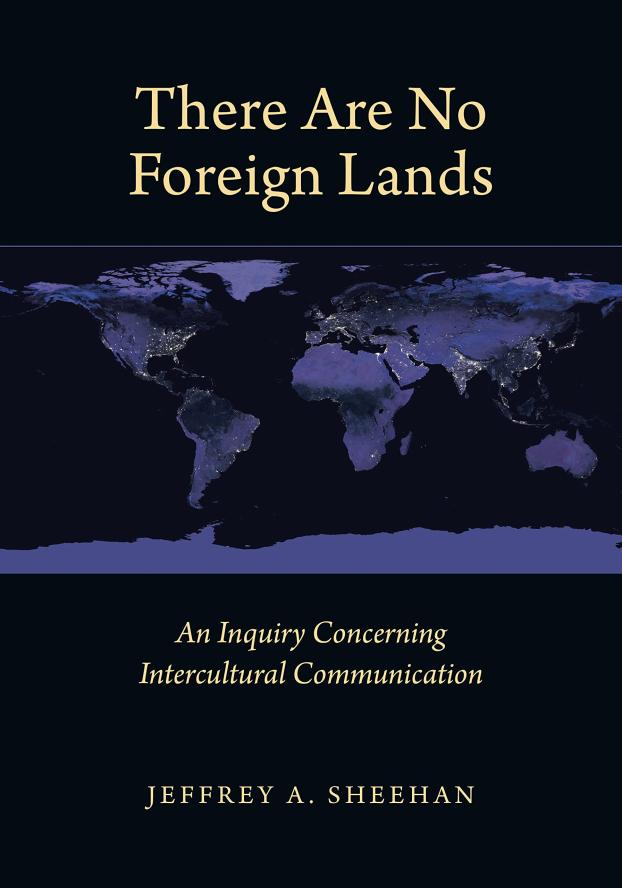 There Are No Foreign Lands: An Inquiry Concerning Intercultural Communication

This book is not easily categorized; it combines history, memoir, psychology, business, politics, cultural anthropology, and more in a peripatetic tour of the lives of 17 people whom author Jeffrey A. Sheehan, F77, befriended while globetrotting as an associate dean for international relations at the Wharton School. He groups the stories of these leaders in their fields as “devoted to the commonweal,” “compassionate capitalists,” “breaking with tradition,” “ebullient survivors,” and more—but what really connects these philosophical mini-biographies is their subjects’ compassion, wisdom, and efforts to emphasize cross-cultural commonalities over superficial differences. 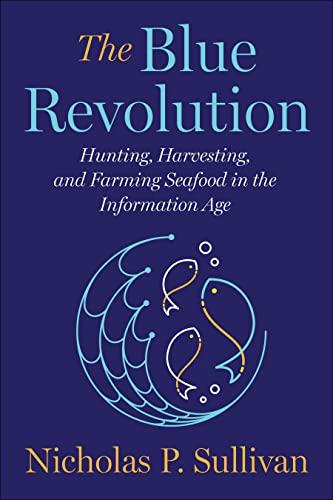 The Blue Revolution: Hunting, Harvesting, and Farming Seafood in the Information Age

In this engagingly written analysis of the complicated and under-discussed topic of putting seafood on the world’s tables, Nicholas Sullivan, F03, focuses on the burgeoning transformation of commercial fishing. A senior research fellow at Fletcher’s Maritime Studies Program and a senior fellow at the school’s Council on Emerging Market Enterprises, Sullivan examines how more sustainable harvesting and farming technologies are developing and blue-green entrepreneurs and investors are taking note. While inevitably some of the news Sullivan must report is gloomy, the book’s overall message is a positive one, showing that with careful management, species can recover and better choices can be made. 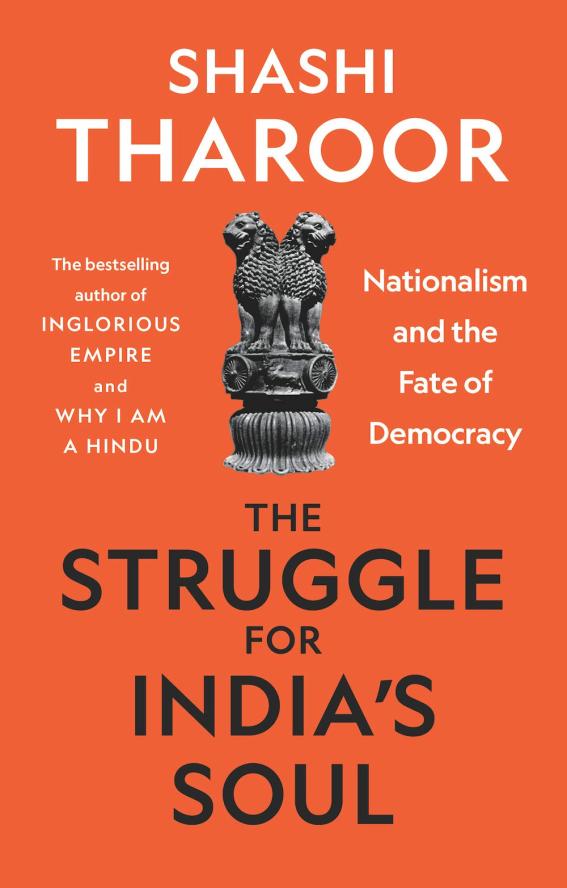 The Struggle for India’s Soul: Nationalism and the Fate of Democracy

Politician, former diplomat, and the author of nearly two dozen books, Shashi Tharoor, F77, F79, here focuses on a topic that could hardly be more timely: nationalism. Considered heroic in India during the country’s struggle against the British, nationalism was tied to the ideals of inclusivity, diversity, religious respect, equality, and concern for the poor, Tharoor writes. But now, he argues, in the era of Prime Minister Narendra Modi, it is used to quash dissent and attempt to convert a pluralist society into a “Hindu rashtra.” Luckily, Tharoor offers a prescription for fighting back. 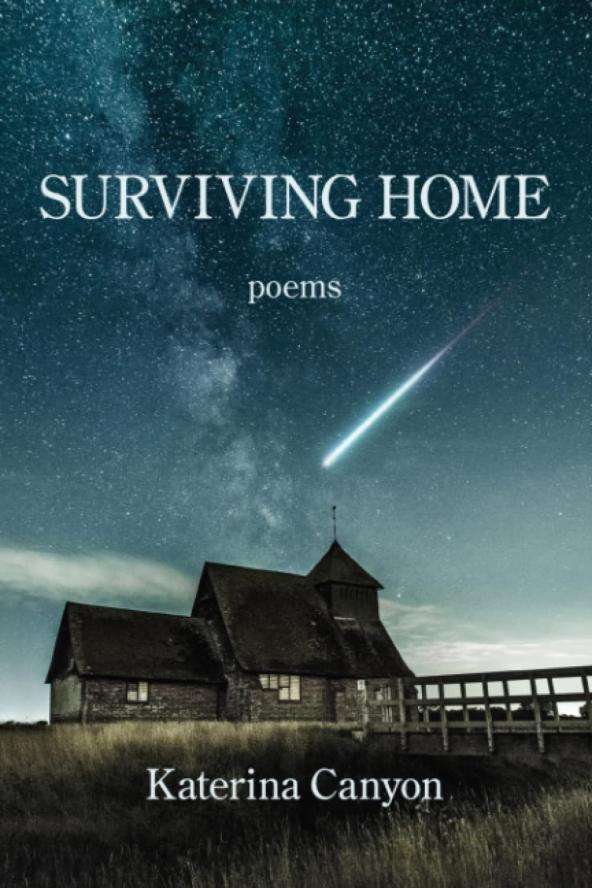 This collection of 56 poems by Katerina Canyon, F16, a 2019 and 2020 Pushcart Prize nominee, examines some difficult topics, including racism, homelessness, life around drugs, and especially the searingly painful abuse she and her mother and siblings endured at the hands of her father. Despite the horrific scenes she so vividly describes, though, Canyon consistently injects hope into this intimately courageous and visceral volume.

This practical book looks at the increasingly complex technological world that business inhabits today through a systems-oriented, digital-first approach that draws from case studies and the experiences of leaders in the field. “Organizations too often treat growth like a disconnected, functionally driven art form rather than the interdisciplinary, data-driven science it should be,” write authors Stephen G. Diorio and Chris K. Hummel, F93, co–managing directors at the Revenue Enablement Institute, an advisory firm aimed at accelerating growth through research. Written in clear, concise language and buoyed by more than two dozen illustrations, this roadmap for innovation and collaboration should be required reading for modern managers. 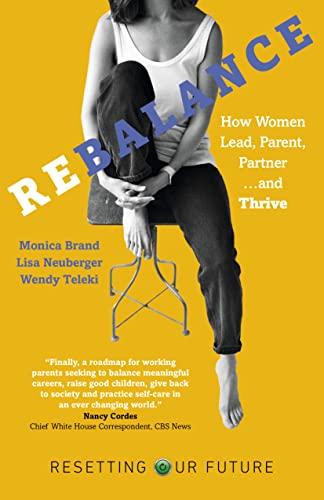 In this useful self-help guide, Lisa Neuberger, F02, with co-authors Monica Brand and Wendy Teleki, gives women practical advice on how to make peace with the goal of “having it all.” The solution? Have parts of it all at different times. Based on “Aha! moments” the authors had in monthly conversations with a women’s group they started in 2010, the book outlines the concept of “the wheel,” a coaching tool the authors say can help redefine having it all. They offer “intentional and innovative ways” to “focus on the right things at the right times” to achieve balance as mothers, leaders, partners, and citizens.