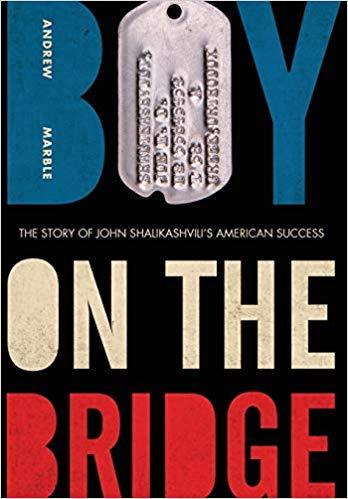 Boy on the Bridge: The Story of John Shalikashvili’s American Success

John Shalikashvili may not be a household name, but his story of becoming the first foreign-born chairman of the Joint Chiefs of Staff—among several other career “firsts” he achieved—is one of the U.S. military’s more impressive. Andrew Marble (F94) gives that story its due in this nearly 400-page biography. “Shali,” as the general was called, was born to an aristocratic family that fled Poland after the Warsaw Uprising of 1944, eventually landing in Illinois, penniless. How he rose to become such a powerful force in the U.S. military while somehow maintaining his humility and nice-guy status is the focus of this highly readable book, and Marble, who clearly spent thousands of hours researching his subject, makes the journey suspenseful and fun. 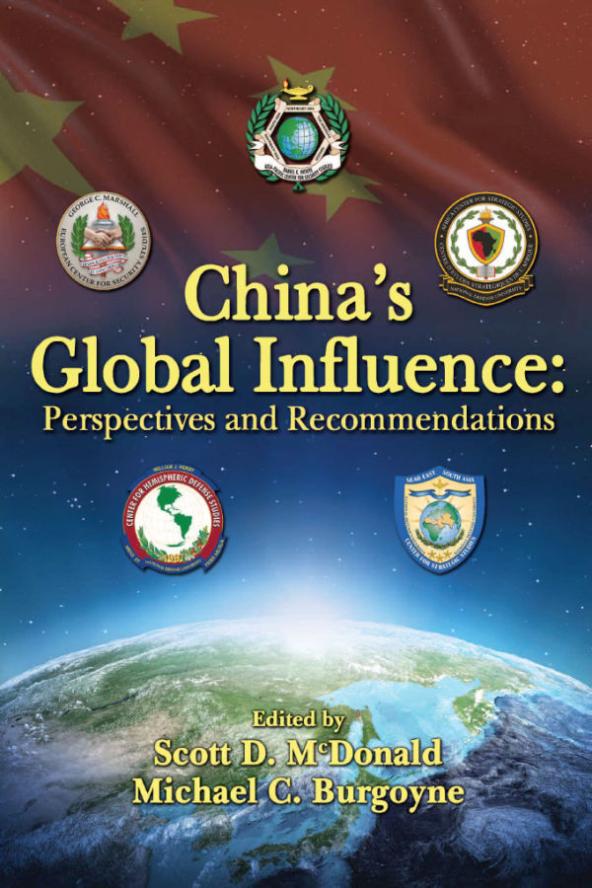 Edited and with an introduction and a summary by current Fletcher PhD student Scott D. McDonald and Michael C. Burgoyne, a military professor at the Daniel K. Inouye Asia-Pacific Center for Security Studies in Honolulu, this volume brings together ideas from a 2019 workshop at the center titled China’s Global Reach: A Security Assessment. It looks at the worldwide foreign policy strategies of the People’s Republic, as well as its “tools of influence”—including economic coercion, military diplomacy, technological innovation, and propaganda—and how they affect the U.S. The editors offer half a dozen policy recommendations. 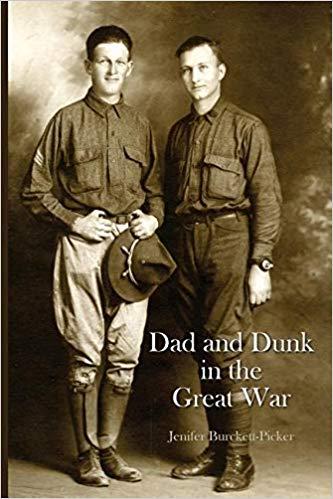 Dad and Dunk in the Great War

This engaging story of two ordinary men who developed a lifelong friendship working side by side behind the front lines during World War I is told largely in their own words through diaries and letters. Jenifer Burckett-Picker, director of Fletcher's PhD and MA programs in international relations, began uncovering this part of her late father’s life after opening a trunk of his WWI memorabilia that was stored in her basement. The result is a charming portrait of her father, Douglas Mellon Burckett, then an MIT student, and George Wylie Duncan, a young Montana Forest Service employee, as they go from basic training through their service in France and back to their post-war lives in the U.S. 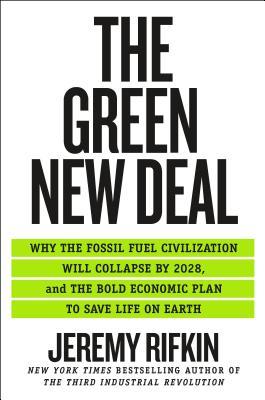 The Green New Deal: Why the Fossil Fuel Civilization Will Collapse by 2028, and the Bold Economic Plan to Save Life on Earth

Despite its somewhat depressing subtitle, this 23rd book from economist and social theorist Jeremy Rifkin (F68) offers hope in the form of a “parallel movement emerging within the business community” that isn’t waiting for politicians to catch up or for climate controversy to die down. “The marketplace is speaking,” Rifkin writes, and governments will soon have no choice but to adapt, when the fossil fuel bubble bursts. The Green New Deal, he concludes, is “the first call for a new kind of peer political movement and commons governance that can empower entire communities to take direct charge of their futures.” 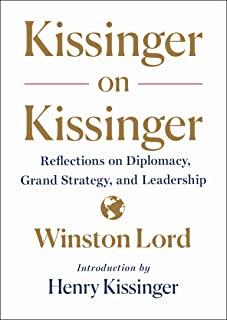 Kissinger on Kissinger: Reflections on Diplomacy, Grand Strategy, and Leadership

In 2015 and 2016, former U.S. ambassador to China and NGO leader Winston Lord (F60) and former deputy national security advisor K.T. McFarland sat down with Henry Kissinger six times for videotaped interviews. The result of those sessions with the man who served as U.S. secretary of state and national security advisor under presidents Nixon and Ford is published here as a wide-ranging oral history covering statesmanship; relations with China, Russia, Vietnam, and the Middle East during the Nixon era; and foreign policy and strategy in general. Brief introductions to each chapter by Lord provide context. It’s a must-read for historical perspective on today’s international political situation.

Fletcher alum Ambassador Lord joined former interim Dean Ian Johnstone to discuss how his time at Fletcher prepared him for his experiences as a life-long diplomat, helping to inform his book about Kissinger. Watch here. 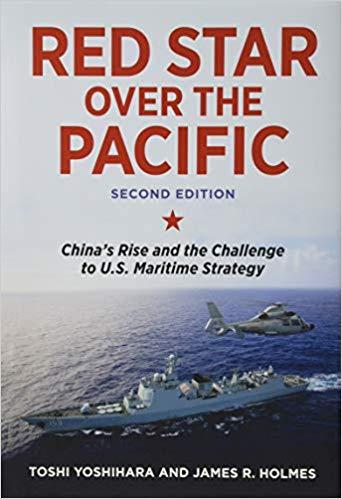 Red Star Over the Pacific: China’s Rise and the Challenge to U.S. Maritime Strategy

This revised edition of a well-written, comprehensively researched book originally published in 2011 examines how the sea power of the People’s Republic will affect U.S. maritime strategy in light of what Chinese President Xi Jinping called his nation’s “greatest dream:” domestic and international prosperity, collective effort, and prominence on the world stage. Authors Toshi Yoshihara (F04) and James Holmes (F98) include Chinese-language sources and bring complementary experience to the table—Yoshihara’s as former chair of Asia-Pacific studies at the Naval War College and Holmes’s as the college’s chair of maritime strategy—to conclude that “China now presents a challenge to America’s strategic position of such magnitude that Washington must compete in earnest” or lose its advantage.

Have you published a book this year? Let us know by emailing heather.stephenson@tufts.edu.