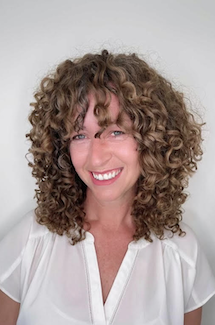 Bridget Conley is the Research Director of the World Peace Foundation (WPF) and Associate Research Professor at The Fletcher School. At WPF, she is the lead researcher on the Mass Atrocities program. Her current research focuses on memory following mass atrocities, and has produced a book, Memory from the Margins: Ethiopia's Red Terror Martyrs Memorial Museum (Palgrave 2019). She is the editor of How Mass Atrocities End: Studies from Guatemala, Burundi, Indonesia, the Sudans, Bosnia-Herzegovina, and Iraq (Cambridge University Press 2016). She has published on issues related to the 1992 – 1995 war in Bosnia, mass atrocities and genocide, and how museums can engage on human rights issues. She previously worked as Research Director for the U.S. Holocaust Memorial Museum's Committee on Conscience, where she led the Museum's research and projects on contemporary threats of genocide, including curating an exhibition, From Memory to Action: Meeting the Challenge of Genocide Today. She received a PhD in Comparative Literature from Binghamton University in 2001.