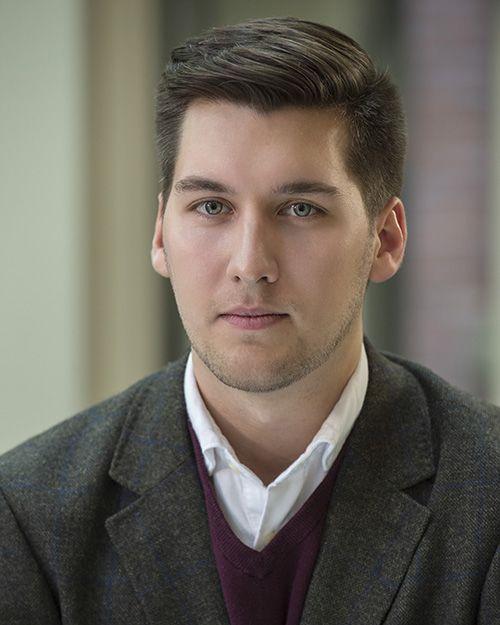 As an Austro-American who grew up and studied on both sides of the Atlantic, it may seem inevitable that I would pursue the Master of Arts in Transatlantic Affairs program between Fletcher and the College of Europe (CoE). The truth is, however, that it wasn't until I discovered the MATA that I became determined to study transatlantic affairs. Moreover, I knew it had to be through the MATA. As I investigated other transatlantic programs and considered a European concentration in various policy-oriented master's programs, I found that none matched what the MATA offers. What impressed me most was rather than teach transatlantic affairs, the program offers a truly immersive transatlantic experience. From the innovative course on U.S.-E.U. relations taught via video conference across three campuses to the high-level internship requirement, the MATA program takes a holistic approach to the regional focus. I was further drawn to the MATA because of the opportunity to study at two such distinguished institutions. The joint nature of the program between Fletcher and the CoE offers unprecedented access to the resources, course offerings, and alumni networks of both institutions. This would be a tremendous privilege to any graduate program, but even more so for the MATA where it forges a truly transatlantic link.

On the classroom experience

As friends and family inquire about Fletcher, my immediate response is to share my excitement over the classroom experience. Part of the MATA curriculum includes taking “U.S.-E.U. Relations in the 21st Century,” which features a rotation of expert faculty according to the topic. The class not only benefits from a depth of knowledge in core areas such as finance, trade, legal regimes, and populism, but also the multitude of perspectives on the transatlantic relationship that each lecturer brings. Coming directly from my bachelor's work, I was also struck by how valuable the diverse professional compositions of Fletcher classrooms are. To listen to fellow classmates with military, NGO, political, and private industry experiences share their views on class subjects adds yet another layer to the classroom experience. Professors actively promote this valuable exchange which helps to bring the practical and the theoretical closer together.