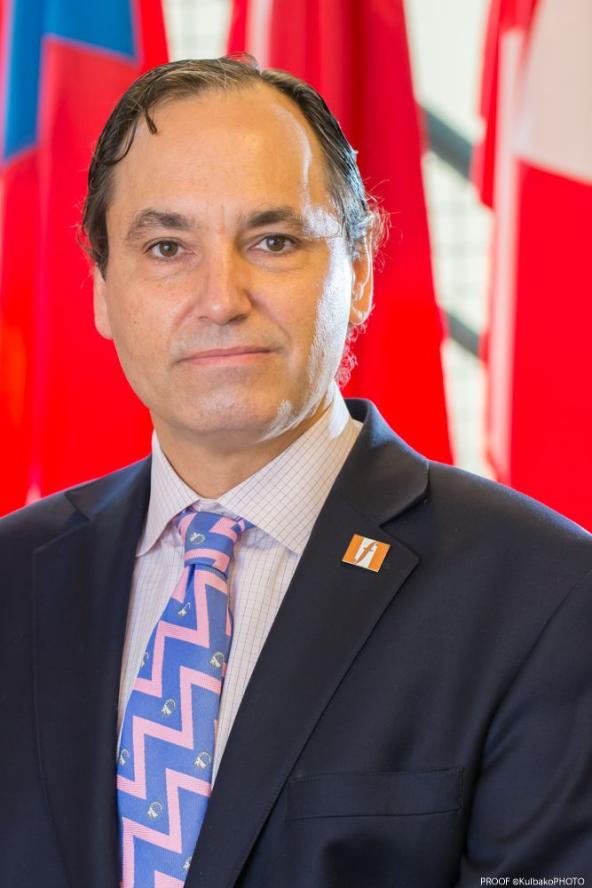 Perry Boyle chuckles when he hears GMAP described as a “mid-career” degree program. After over 30 years in finance, he is at the end of one career and looking forward to beginning the next.

He has always been interested in global affairs, beginning with his first trip to Germany as an undergraduate to study European integration. As the senior director of Point72 LP, a major hedge fund headquartered outside New York City, Perry led the internationalization of the firm, opening of offices in London, Hong Kong, Tokyo, and Singapore.

For the past three years, Perry has been a board member of The BOMA Project, a poverty graduation program in East Africa. BOMA helps women in arid lands start small businesses to generate savings to feed their families, send their children to school and get through drought periods. Its focus is on empowerment rather than aid. He will step into the chairman role in September and plans to make BOMA his priority as he retires from his financial services career.

In addition, Perry will apply his GMAP education as he continues his advisory board work with The Center for a New American Security and the International Institute of Strategic Studies.

“The GMAP program and the friendships I have made are terrific foundations for my future in public service,” he says.