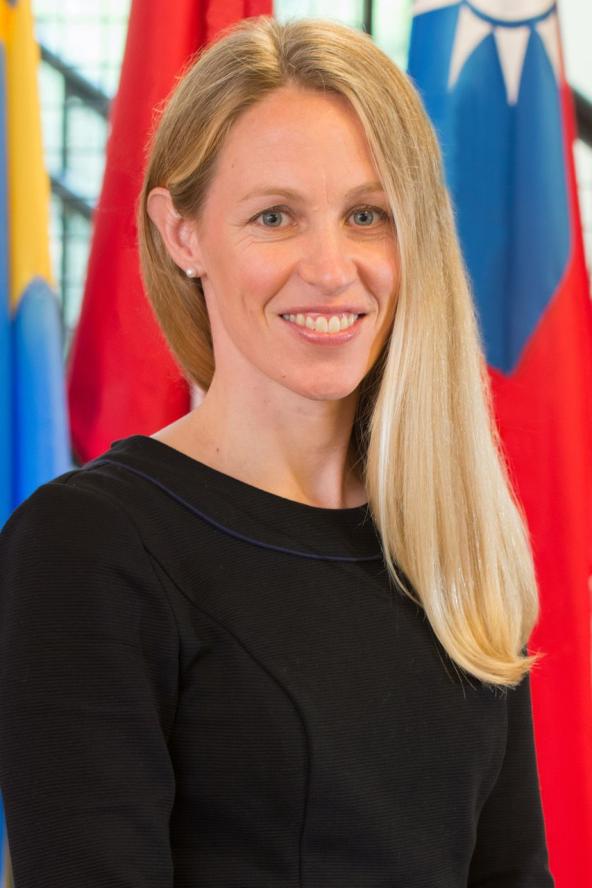 Christa Case Bryant (F’19) took her first Fletcher class in the summer of 2004, when she came to Boston for an internship with The Christian Science Monitor. Fifteen years later, as a seasoned international journalist, she was thrilled to enroll in GMAP to fill in some knowledge gaps while continuing her career uninterrupted. Christa found it deeply satisfying to delve into less familiar topics like international trade and macroeconomics, which gave her an enhanced toolbox as a reporter. For example, studying tariffs gave her a greater knowledge base to draw on while interviewing Iowa soybean farmers who had supported Trump but were feeling the pinch of his tough-on-China trade policies. And traveling to Estonia to conduct research for her thesis on how the US could best address Russian disinformation and cyberattacks –a trip made possible by her Estonian classmate who is a member of parliament –provided great background for reporting on 2020 election security issues. What Christa most valued about her GMAP experience was her fellow students, whose diverse backgrounds and willingness to engage in respectful debate made for an enriching and supportive learning environment. From the moment she arrived in Singapore for her first residency as a mid-year student, she felt instantly at home with her Fletcher classmates, and made close friends who continue to be a support and inspiration both personally and professionally.