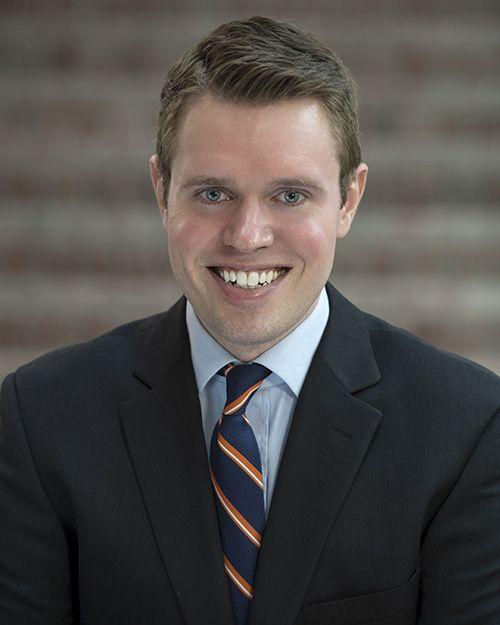 It came down to rival statements of graduates' short-term career outcomes – dueling PDFs – one for Fletcher, the other for a master's in business administration (MBA) program. Fletcher first crossed my graduate school radar at the 11th hour: I'd been slaving over business school applications when a passionate alumna, a former colleague who knew me well, urged me to apply. Fast-forward a few months and, with decision deadlines looming, I had to get my priorities straight. Graduate school is foremost an opportunity for personal reinvention and professional redirection. I was satisfied that Fletcher, a law school, business school and public policy school all in one, would offer up more big, meaty ideas – the stuff of personal reinvention – than I could properly digest. As for professional redirection, what mattered most to me was breadth: did Fletcher funnel students towards just a few fields, or did it encourage them to send as many resumes to Brussels as to Wall Street? And how did that MBA program compare? Whereas nearly 75 percent of the MBA grads went into finance, consulting, or technology, with precious few entering government or the non-profit sector, Fletcher folk went off and did absolutely everything, from refugee resettlement to securities analysis. Fletcher for the win!

Andy Fastow, the former chief financial officer (CFO) of Enron, was set to visit Financial Statement Management, an MIB core course. I had to hear him: what better way to learn about business ethics? I sat in – Fletcher professors are usually happy to have visitors – and listened to an infamous white-collar criminal tell us what had been going through his head as he did his deals. The crux of the matter, he said, is the distinction between rules and principles: just because a certain behavior isn't against the rules doesn't mean it's consistent with the principles underlying them. Two days later, in International Legal Order, Professor Glennon used the very same rules v. principles paradigm to explain a key concept in customary international law. Right then, in that moment, I'd found the essence of a Fletcher education.