The United States field encompasses the history of the United States, its institutions, and its international relations, with a particular focus on the development of American foreign policy and diplomatic practice. The geographical context and economic basis and also cultural background as well as the political and constitutional—legal framework of the U.S. government and its foreign policy making processes are studied—as essential background for students who may one day be representing or may be dealing with the United States in diplomatic situations or in their professional work in law, business, economic development, humanitarian service, policy research, academic teaching, journalism, and in other ways. The question of the uniqueness, or "exceptionalism," of American civilization and of the appropriateness of "lessons" of American historical experience to the situations of other societies in other parts of the world is examined. So, too, is the issue of the definition of U.S. national "interests" and democratic and other "values" — and the defense and promotion of those abroad—in a changing world environment in which coalition efforts and multilateral cooperation increasingly are necessary, and in which universal norms may or may not prevail.

Graduates of The Fletcher School's field of The United States pursue a variety of careers. These are a sample of Fletcher current students and alums: 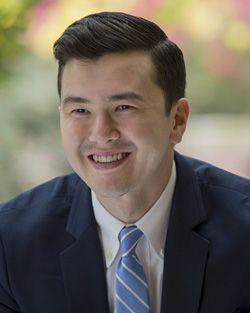 A Fletcher education is highly customizable, and each student may decide on a different academic trajectory to suit his or her own professional and academic goals. To get a better sense of how these individual curricular decisions can play out, we asked recent students in their final semester to talk about their goals, their classes, and the decisions made during their Fletcher career. Meet Bernardo:

After Fletcher, I will be joining the U.S. Foreign Service as a Foreign Service Officer. Although I do not know my official assignment yet, I will spend the summer after graduation interning at the U.S. Embassy in Hanoi, Vietnam.

Faculty with expertise in the field: 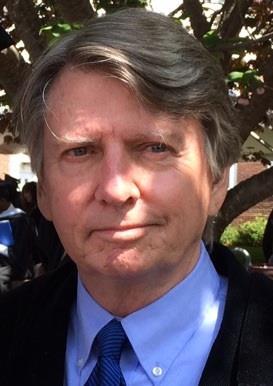 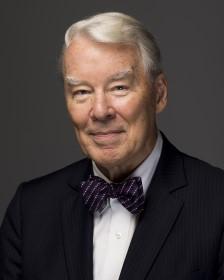 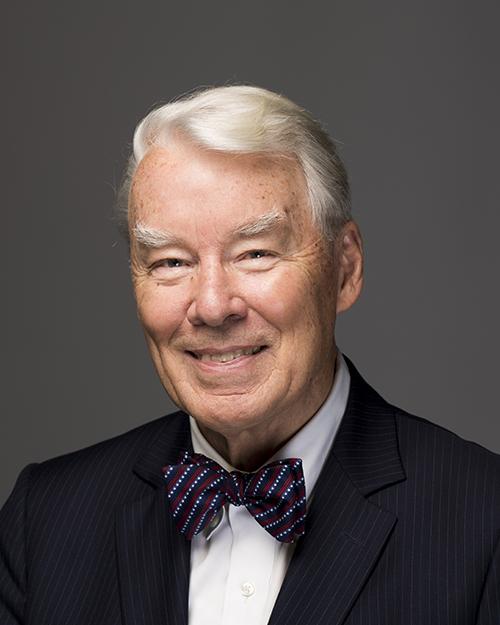 We try very hard at The Fletcher School of Law and Diplomacy to integrate subjects intellectually, so that the study of diplomatic history, for instance, enriches current policy deliberation, and so that technical analysis of current policy issues sharpens, analytically, the retrospective examination of earlier events