Southwest Asia and Islamic Civilization provides students with conceptual skills that will assist them in interpreting the revolutionary course of events taking place in what was the core region of Islamic Civilization. At the regional level the geographical focus of the field includes Southwest Asia (roughly South Asia to Egypt), the Eastern Mediterranean, Central Asia, and the Caucasus. At the global level of analysis its courses are particularly concerned with how the history, culture, politics, and economics of the states and societies of this portion of Eurasia condition the human response to an accelerating impact of global change. Lectures, reading assignments, and other course requirements are specifically designed to fit the curriculum of The Fletcher School and will develop students' interest in Southwest and Central Asia into a firm understanding of the complexity of the region. 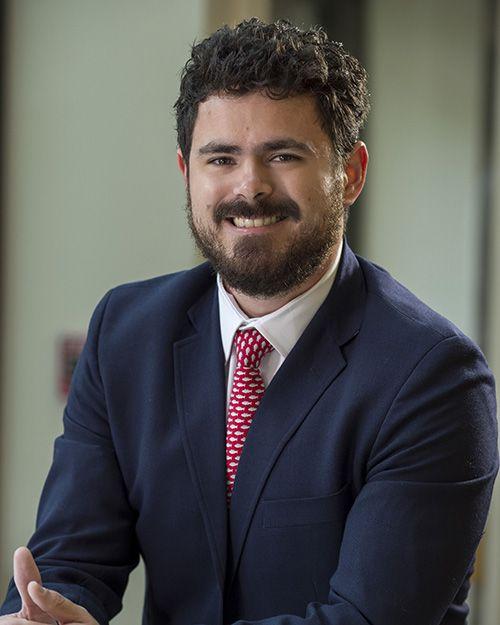 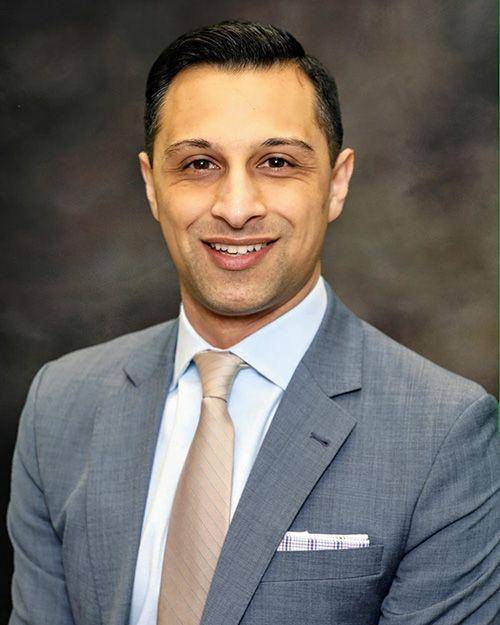 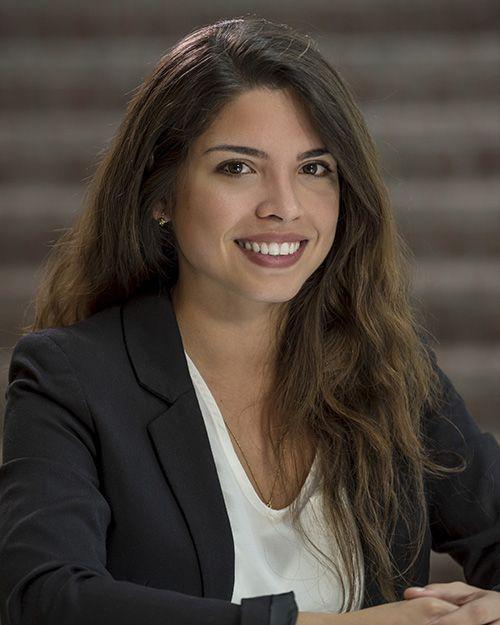 A Fletcher education is highly customizable, and each student may decide on a different academic trajectory to suit his or her own professional and academic goals. To get a better sense of how these individual curricular decisions can play out, we asked recent students in their final semester to talk about their goals, their classes, and the decisions made during their Fletcher career. Meet Rizwan:

Capstone Project
U.S. Legal Innovation in Arms Control and Non-Proliferation
My thesis, under the supervision of the late Professor William C. Martel, examined the creative ways in which U.S. negotiators have made progress on international arms control and non-proliferation agendas without being held hostage by domestic constituents. I employed Putnam's two-level game model to demonstrate how negotiators were able to overcome resistance at Table 2 (the domestic level) by making slight legal adjustments, without sacrificing the substance of the negotiations or agreements at Table 1 (the international level). 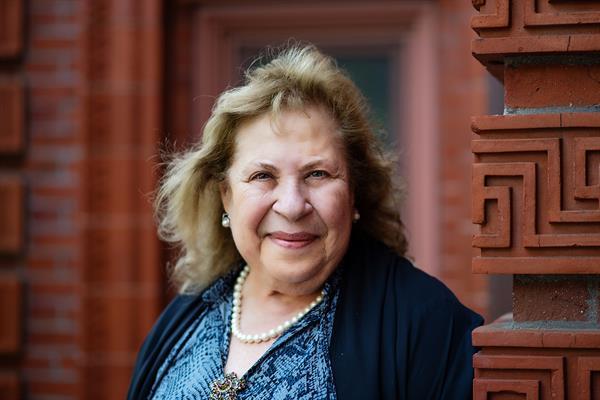 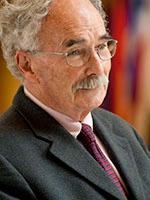 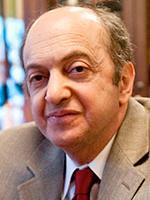 In the Program in Southwest Asia, Islamic Civilizations, and Central Asian Studies, we have a great interest in understanding how the application of modern technologies is changing our not-so-small regional arena to being part of an evermore complex world order.