The history of relations between the United States and the states of Northeast Asia has been the principal focus of the Pacific Asia field. Most courses in the field emphasize diplomatic, cultural, and political history. The field deals most directly with developments in China, Japan, and Korea from the nineteenth century to the present, relations among those states, and between them and the United States. Courses are intended to offer students a foundation on which to build an understanding of the contemporary interstate problems in the region, as well as the bonds and tensions that currently exist in relations between the U.S. and the states of the region. 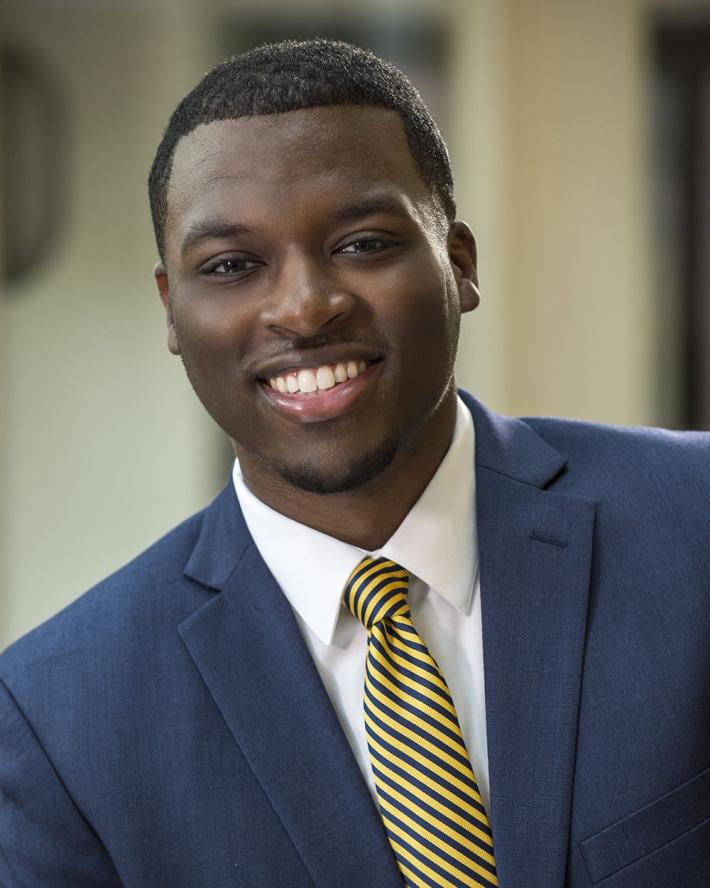 A Fletcher education is highly customizable, and each student may decide on a different academic trajectory to suit his or her own professional and academic goals. To get a better sense of how these individual curricular decisions can play out, we asked recent students in their final semester to talk about their goals, their classes, and the decisions made during their Fletcher career. Meet Seth:

I spent four years as an intelligence officer in the U.S. Air Force.

An academic thesis on youth culture in Taiwan, and its political implications for China and the U.S.

I am applying for a PhD in either history or politics, with the hope of studying East Asian international relations.

Faculty with expertise in the field: 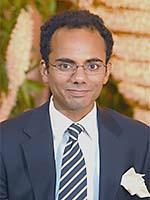 The Fletcher School attracts a great number of people from Asia, so our classes on matters pertaining to the region are often populated by students from Korea, Japan, Russia, the People's Republic of China, Taiwan, the Philippines, Vietnam, Thailand, Singapore, and South Asia -- to say nothing of the many non-Asians with interest in the region.